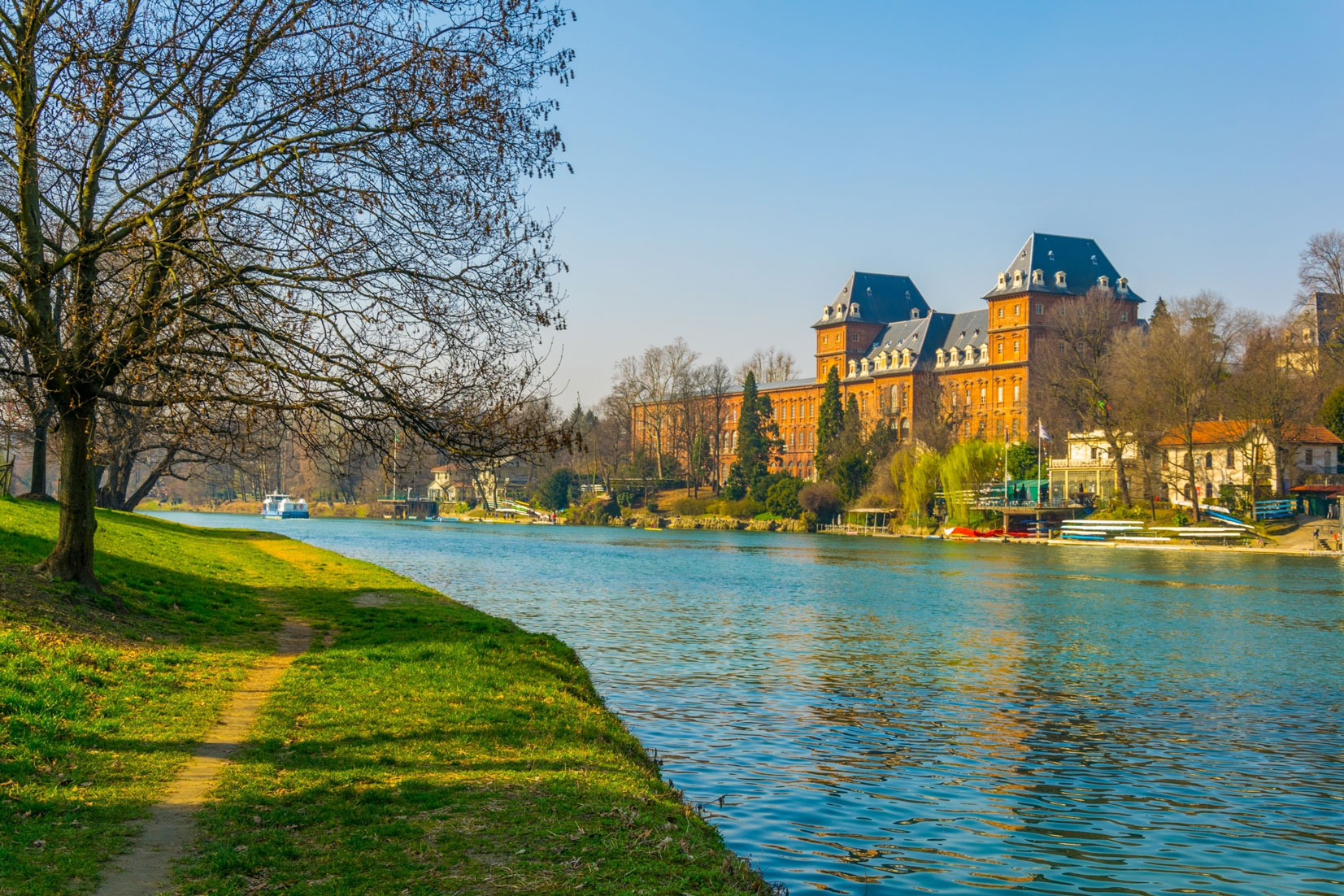 Turin is a surprising city, rich in history, art and culture. Here, past and present merge to offer much excitement for new and return visitors alike.

Our city is home to world-famous museums such as the Museo Egizio, which welcomes hundreds of thousands of visitors annually, and the National Museum of Cinema, rich in the magic that only the silver screen can create.

Also in the centre and quite close to the Residenza dell’Opera, you can meander through the beautiful collections of the Museo di Antichità. A short walk away, browse through the halls of the GAM – the Galleria di Arte Moderna – or travel through the complete history of the motor vehicle at the Museo Nazionale dellAutomobile named after Gianni Agnelli.

The Museo Egizio: an unforgettable journey throughout the magnificence of the Pharaohs 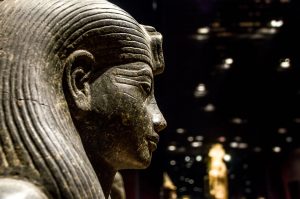 It’s complete title is the Museo delle Antichità Egizie and in 2015, it welcomed nearly 800,000 visitors. With its 3,300 artefacts, it is the oldest Egyptian museum in the world, second in terms of importance only to that of Cairo.

The Museo Egizio is situated within Palazzo dell’Accademia delle Scienze, its halls housing relics covering an extensive period of time, from the Paleolithic to the Coptic, and offering a broad and fascinating vision of ancient Egypt, its art and its culture.

Give yourself a few hours of magic. Experience walking in the shadow of the pyramids or sphinx in the company of the great Pharaohs..

The National Museum of Cinema: from magic lanterns to 3D technology 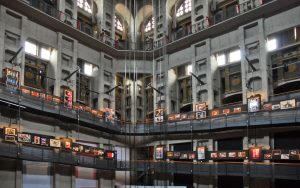 Another museum full of charm and culture is the National Museum of Cinema within the landmark building of Mole Antonelliana.

The Museum of Cinema houses historic and modern film equipment hailing from the sets of Italian and international films and boasts a splendid collection of posters and pamphlets, films and photographic material dedicated to the history of cinema.

At the heart of the museum, a panoramic glass elevator offers the thrills of journeying into the void of the Mole dome up to a “temple” from which to admire all of Torino.

The Museo di Antichità: from archaeology to the Savoy dynasty

Dating back to the 1500s and bursting with history, the Museo di Antichità is also the Museo Archeologico Nazionale del Piemonte. It houses prehistoric, Etruscan and Roman-Greek artefacts alongside a plethora of objects from ancient Piedmont encased in the rooms dedicated to the history of Turin that overlook the ruins of the Roman theatre.

The Museum owes its foundation to the Savoy family, who wanted to exalt the archaeological finds – some of which are even prehistoric – discovered in the Turin and Piedmont area. Wandering through the rooms of the museum that is just a few minutes’ walk from the Residenza dell’Opera, you can step back through the history of our beautiful city, from its origins through to the splendour of the Savoy period. 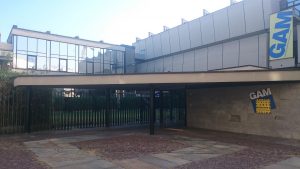 Taking a nice stroll through the streets of Turin, you can head to the Galleria d’Arte Moderna e Contemporanea. Founded in the late 1800’s, the GAM displays the permanent collections of the most significant artists of the 14th and 18th centuries, along with hosting major exhibitions dedicated to painters, sculptors and photographers of our time.

Within the GAM is a library, a bookshop dedicated to art and even a café in which to rest and enjoy a beverage before resuming your exploration of the rooms within the gallery. 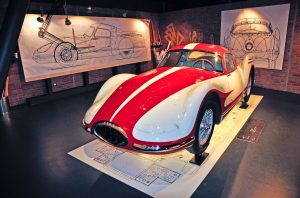 One of the routes to explore within the GAM of Torino is called Velocità. In line with this theme, together with the elegance and style of Made in Italy, we highly recommend visiting the Museo dell’Automobile.

A short distance from the centre, the Automobile Museum is a splendid example of modern architecture. Its halls hold more than two hundred cars and installations, with exhibits that evoke the years to which exhibited cars date back so as to render this an exciting exploration for young and old.

Lovers of speed and sporting competitions can admire the race cars and single-seaters of Formula One, including Michael Schumacher’s Ferrari, the beautiful Isotta Fraschinis through to the Ferrari Testa Rossa that is famous around the world.

Book your room or apartment here at the Residenza dell’Opera to take advantage of Turin and its museums and enjoy a stay replete with history and culture.