Theatres and Film Festivals in Turin 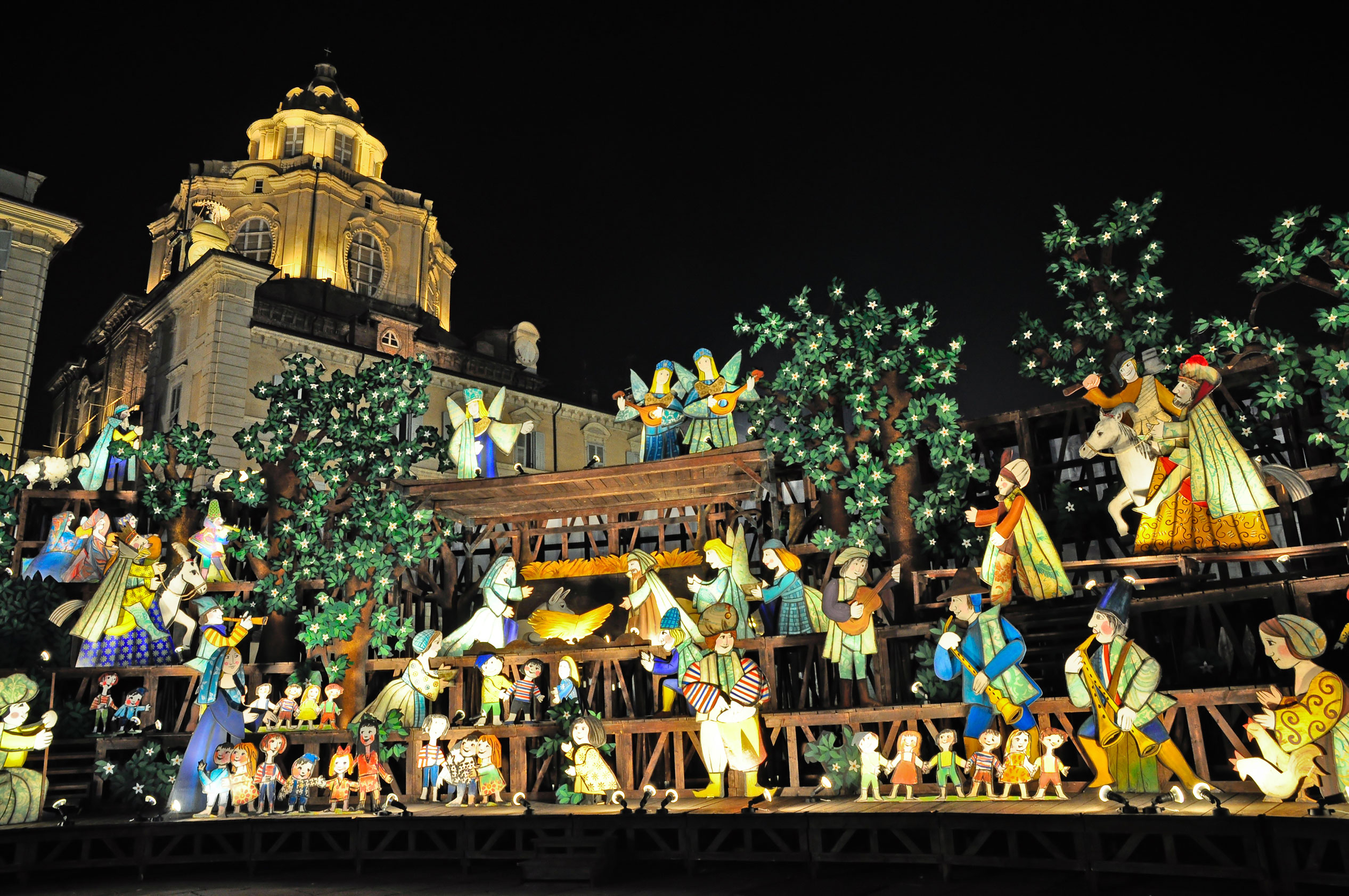 Passions should be cultivated and when that passion is for theatre, Turin does not disappoint. The art of the theatre makes itself felt in our city, and even in our name – Residenza dell’Opera. Us folk from Turin are proud of this ancient and precious tradition, which deserves all the promotion it can garner.

Performances in Turin have two important icons: the Teatro Stabile and Teatro Regio, both good reasons to plan a visit to Turin and take away a special memory of the city. 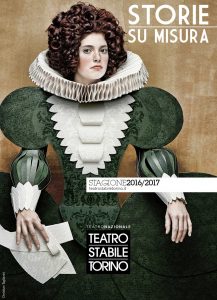 The Ministry of Heritage, Cultural Activities and Tourism has recognised the Teatro Nazionale in 2015, an important milestone for this artistic project that commenced in 1955 with the name Piccolo Teatro della Città di Torino – the Little Theatre of the City of Turin.

The Teatro Stabile is a marvellous success story, brimming with important names in productions and performances, including Ugo Gregoretti and Luca Ronconi, Guido Davico Bonino and Gabriele Lavia. Ronconi was also responsible for the founding of the school for actors, Teatro Stabile di Torino. Established in 1991, it is now up to its tenth course in the training of young actors in search of a quality path to undertake.

The Teatro Carignano is the best known among the theatres of the Teatro Stabile. Just search for a photograph to see why we call it the Bonbonnière of Turin. In the city centre and just a five-minute walk from our residence is Piazza Carignano. With its 18th century splendour, elegance and luxury, Carignano is also the perfect location for a unique civil marriage, immersed in the atmosphere of another era.

The playbill of shows at the Carignano is always varied and satisfies both those who love the traditional and those seeking something more modern and experimental, with highly-esteemed actors and directors.

The Teatro Regio of Turin: opera and ballet in a UNESCO heritage site 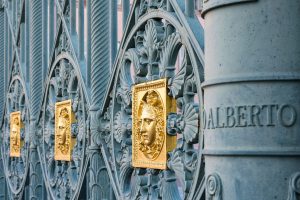 Opera and ballets are often held at the Teatro Regio in Turin’s Piazza Castello, which is more than ever at the heart of the city.

Opera, ballet and concerts are held here throughout the year. The Regio also hosts the Festival Internazionale Settembre Musica, one of the most popular local events that attracts people from all over the world.

Constructed in 1740 by Filippo Juvarra then later perfected by Benedetto Alfieri, the Regio has always enjoyed international fame. It truly is a temple of music and, since 1997, is now also a UNESCO World Heritage Site. Its rooms and foyer transmit the feelings of pleasure that only the opera and ballet can create.

The Teatro Regio is another destination we recommend, even if only for a visit. Among its offerings are also guided tours to go behind the scenes, to satisfy the curiosity of those wanting to discover the secrets of an important theatre.

Turin is synonymous with cinema: the Torino Film Festival and other festivals dedicated to celluloid 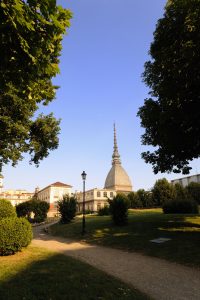 The Mole Antonelliana and Museo del Cinema is a classic stop for those arriving in the city: the combination of the architecture of the Mole and the dedicated works that bear witness to the beauty of cinema conquer the attention of all visitors. It is a joy in itself to see.

Any movie lover worth their salt will know of our Film Festival held in Turin each November. Commencing in 1982 as Cinema Giovani, similarly beloved by the Turin locals who enthusiastically take part. It is an opportunity to see the works of renowned directors and rising stars in film, with proposals that vary in accordance with the categories into which they fall.

There are other film events held in Turin dedicated to specific themes such as the TGLFF, the Torino Gay & Lesbian Film Festival, having now surpassed thirty editions in the initiation and capacity of bringing to town the better known directors, actors and personalities of gay-themed cinema.

Cinemambiente is another festival in Turin with a captivated and active audience hailing from Italy and beyond. Established in 1998, it is entirely dedicated to environmental issues. Since 2006, it has been organised by the Museo Nazionale del Cinema and produces zero emissions.

Among the many reasons to come to Turin, an exploration of its theatres and cinemas is one of the most fascinating: choose one of our rooms or apartments and enjoy the show staged just steps from your door.